The Mediterranean Theater of Operations, United States Army (MTOUSA) was originally called North African Theater of Operations (NATOUSA). It is the American term for the theater of operations between the Allies and Axis Powers in North Africa and Italy during World War II. US operations in the theater began with of the Allied Expeditionary Force, which landed on the beaches of northwest Africa on November 8, 1942, in Operation Torch. They ended in the Italian Alps some 31 months later with the German surrender in May 1945.

It is widely recognised that the British and their Allies were operating in North Africa long before this period and we wiill use the term to encompass both the time prior to the American arrival in North Africa and operations after arrival.

The main campaigns and operations are cited as: 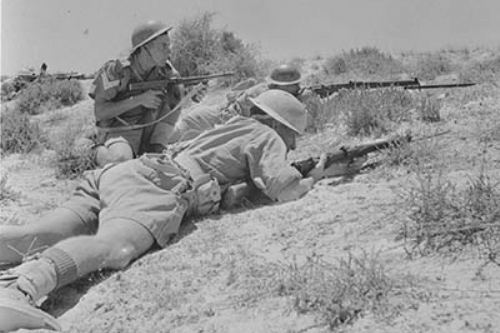 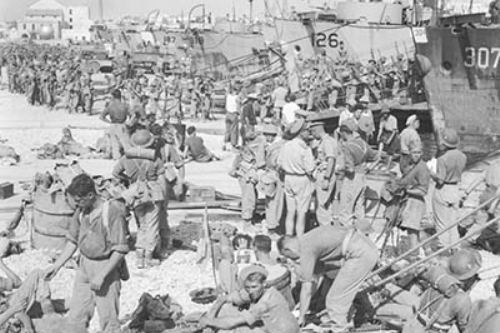