The Italian Campaign of World War II was the name of Allied operations in and around Italy, from 1943 to the end of the war in Europe. Joint Allied Forces Headquarters (AFHQ) was operationally responsible for all Allied land forces in the Mediterranean theatre, and it planned and commanded the invasion of Sicily and the campaign on the Italian mainland until the surrender of German forces in Italy in May 1945. It is estimated that between September 1943 and April 1945 some 60,000 Allied and 50,000 German soldiers died in Italy. Overall Allied casualties during the campaign totalled about 320,000 and the corresponding Axis figure (excluding those involved in the final surrender) was about 336,650. No campaign in Western Europe cost more than the Italian campaign in terms of lives lost and wounds suffered by infantry forces. 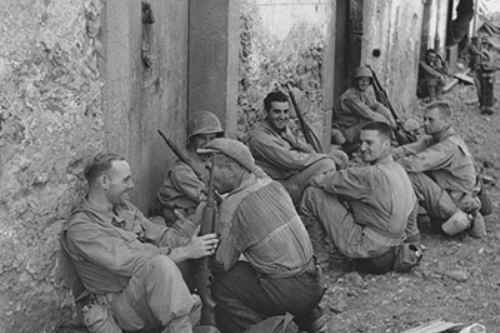 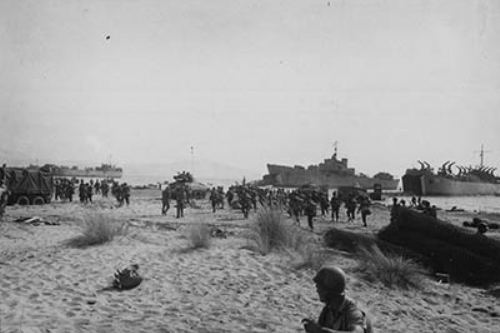 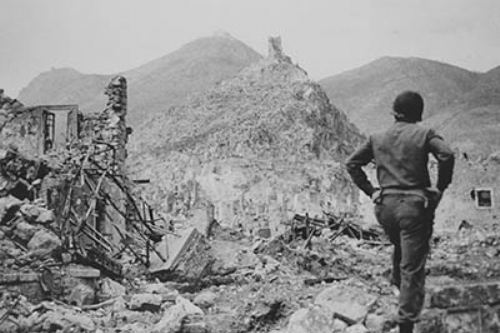 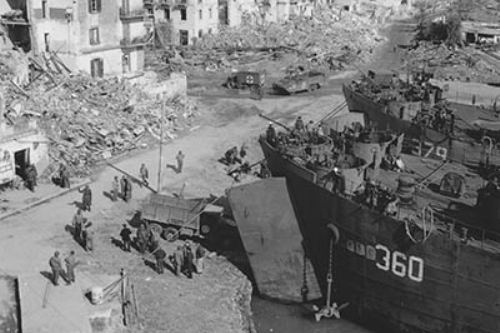 Operation Shingle and the Anzio Campaign 1944 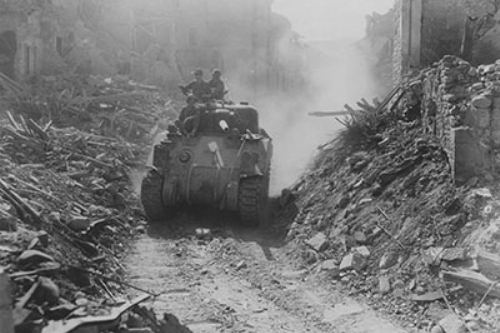