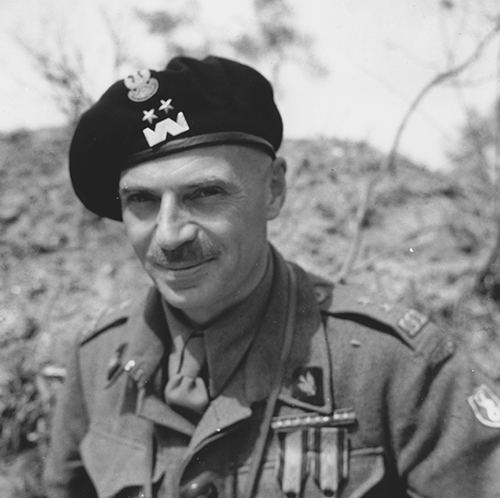 General Wladyslaw Anders Commander Polish II Corps. Anders was a Polish Brigade commander at the start of the war and was captured by the Russians in 1939. He refused to join the Red Army and spent a year in Lubyanka prison, before being released to raise an army of Polish POWs. The Soviets were reluctant to arm these Poles so Churchill arranged for them to leave Russia and move to the Middle East. Here Ander's men were equipped and trained along British Army lines and then sent to join Eighth Army in Italy. 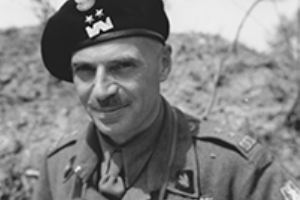