The Western Front of the European Theatre of World War II encompassed Denmark, Norway, Luxembourg, Belgium, the Netherlands, the United Kingdom, France, and Western Germany. World War II military engagements in Southern Europe and elsewhere are generally considered under separate headings. The Western Front was marked by two phases of large-scale combat operations. The first phase saw the capitulation of the Netherlands, Belgium and France during May and June 1940 after their defeat in the Low Countries and the northern half of France, and continued into an air war between Germany and Britain that climaxed with the Battle of Britain. The second phase consisted of large-scale ground combat, which began in June 1944 with the Allied landings in Normandy and continued until the in May 1945. 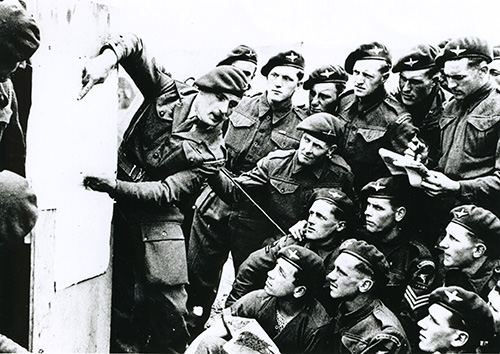 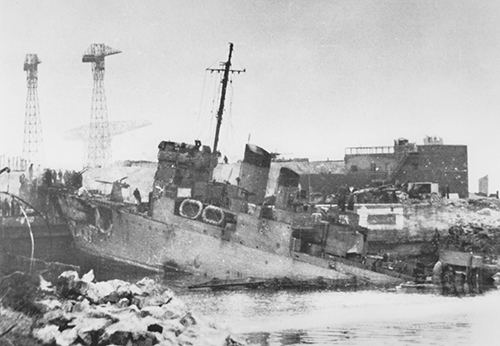 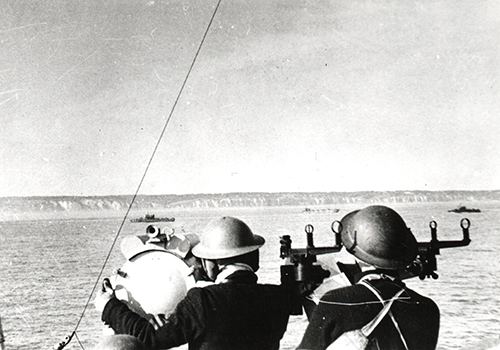