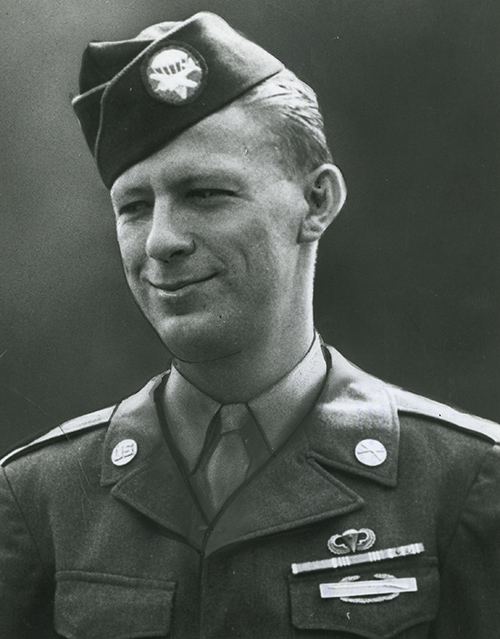 By December 23, 1944, Biddle was serving in Europe as a private first class in Company B of the 1st Battalion, 517th Parachute Infantry Regiment. On that day and the following day during the Battle of the Bulge, near Soy, Belgium, he reconnoitered the German lines alone, killed three enemy snipers, and silenced four hostile machine gun emplacements. A week later, he was wounded in the neck by shrapnel which just missed his jugular vein.

For his actions during the battle near Soy, Biddle was awarded the Medal of Honor at the White House on October 30, 1945, by President Harry Truman. 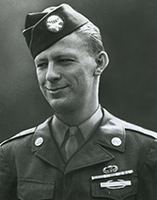