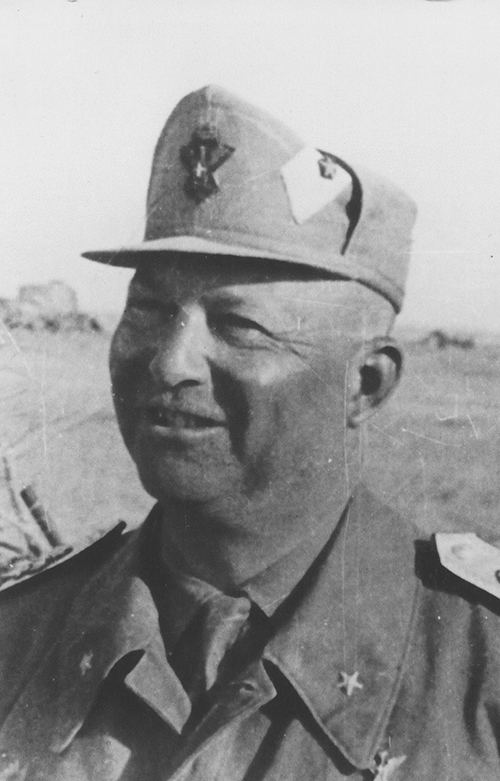 Gen Francesco Arena, Commander Italian Ariete Armoured Division. Gen Arena took command of the division in May 1942 and was later awarded the Ritterkreuz by Rommel after Alamein. Following the collapse of Axis forces in Africa he commanded the Forli Infantry Division in Greece and then became a prisoner of war to the Germans when Italy pulled out of the conflict. He escaped from a POW camp in January 1945, but was unfortunately shot dead by a Russian patrol. 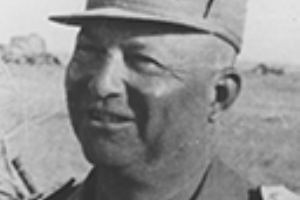